In the distant future, humans have escaped earth to inhabit a different world. A world with neighbouring planets, deep canyons and strange rockscapes. In one instance, during post-production, Producer/Actor Will Smith decided for the home planet(Nova Prime) to appear more alien-like. My colleague Jacek Irzykowski produced over ten concept options within a few hours. From those concepts I incorporated the large-pointy-bouldurs into the final Matte Paintings.

Each Matte Painting was first color sketched in Photoshop for proof of concept. Once the concept is approved, it was converted into a full matte painting through Photoshop. Geometry was then generated from Maya for the 3D form. Projection setup was done in Nuke to get the camera movement. The final buildings were done by 3D artist; Jay Miller. 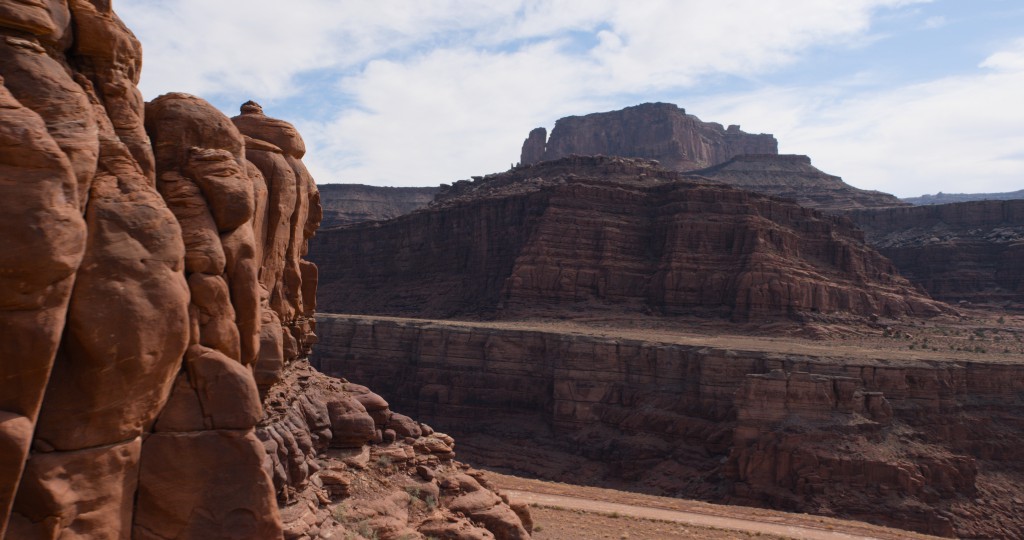 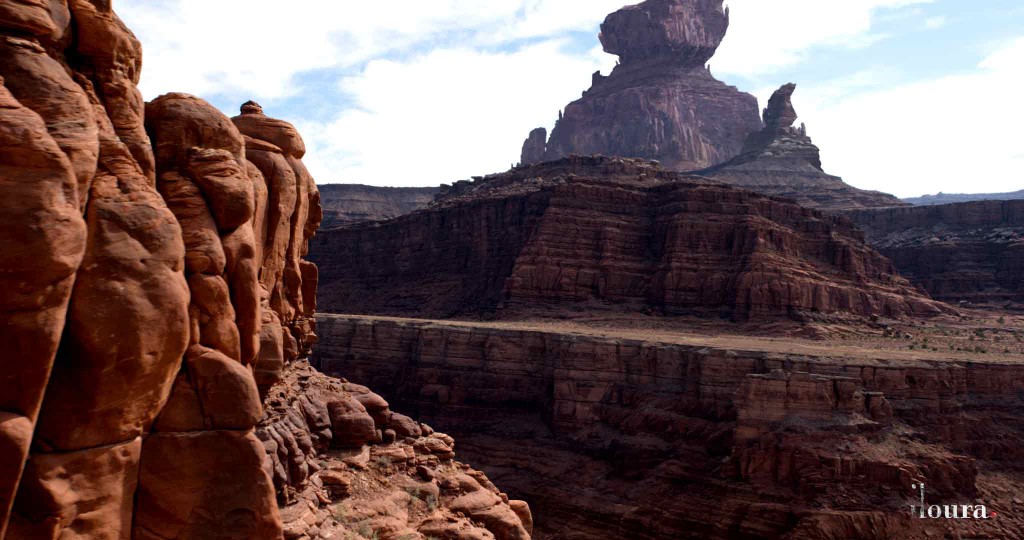 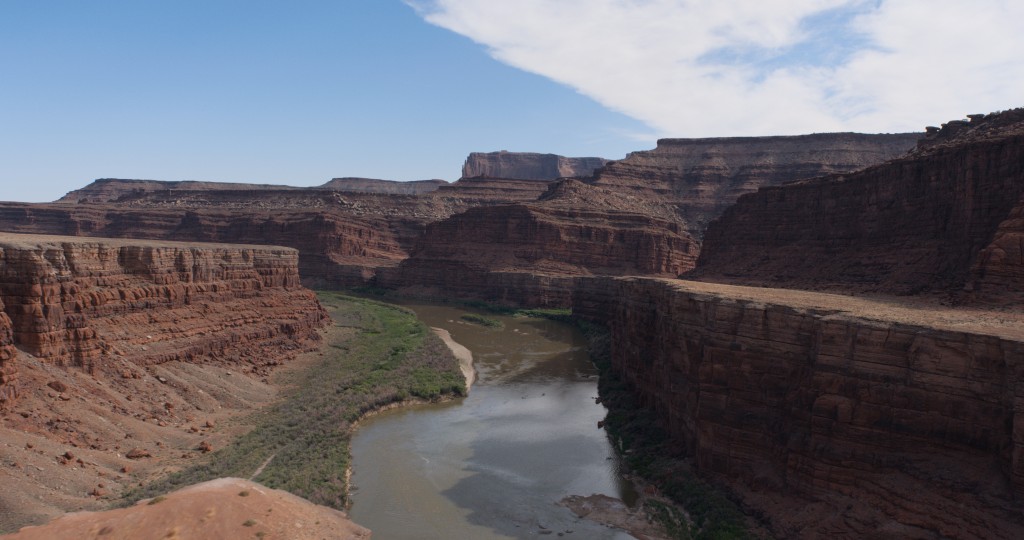 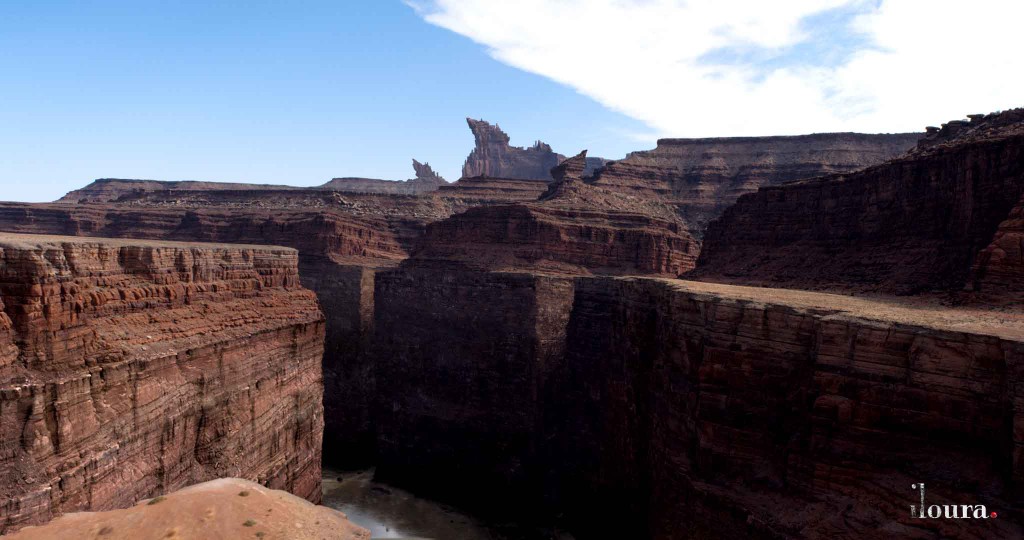 Kitai(Jayden Smith) crash lands back on Earth after being uninhabited by humans for a thousand years. Nature has evolved and taken back its land. Lots of pristine hills and lush landscapes. Matte Paintings were again done in Photoshop and projected on in Nuke. Animals were done in 3D by Lighting TD; Drew Wood Davies. 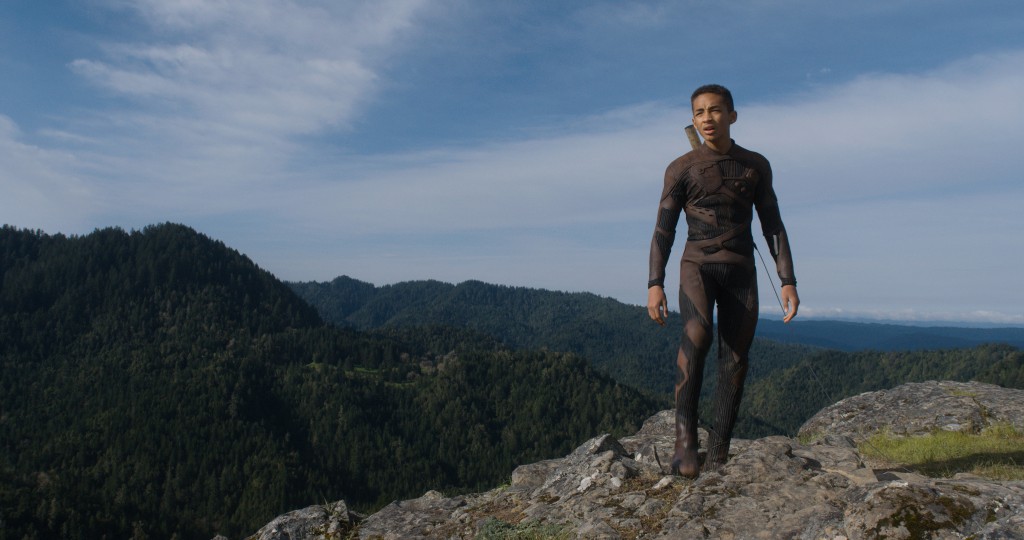 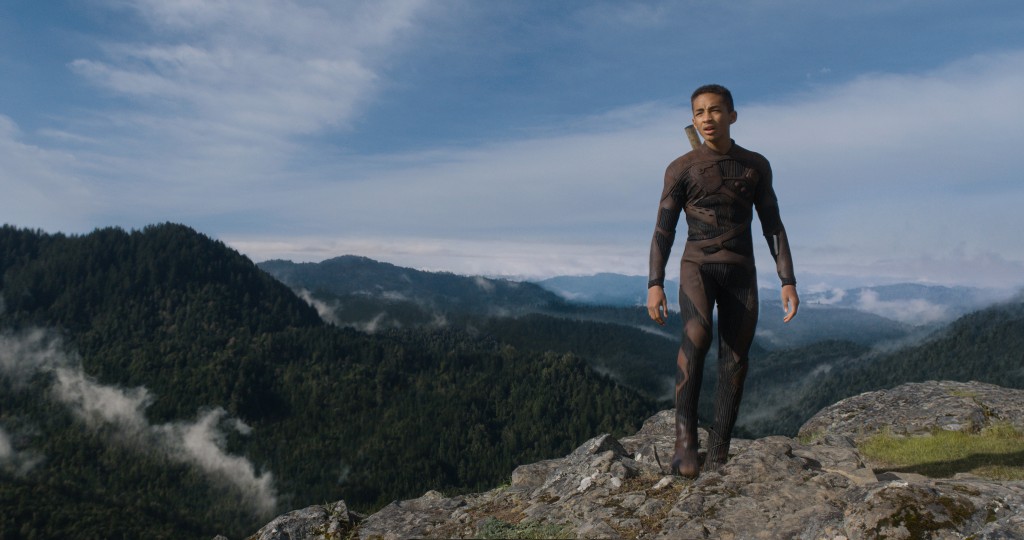 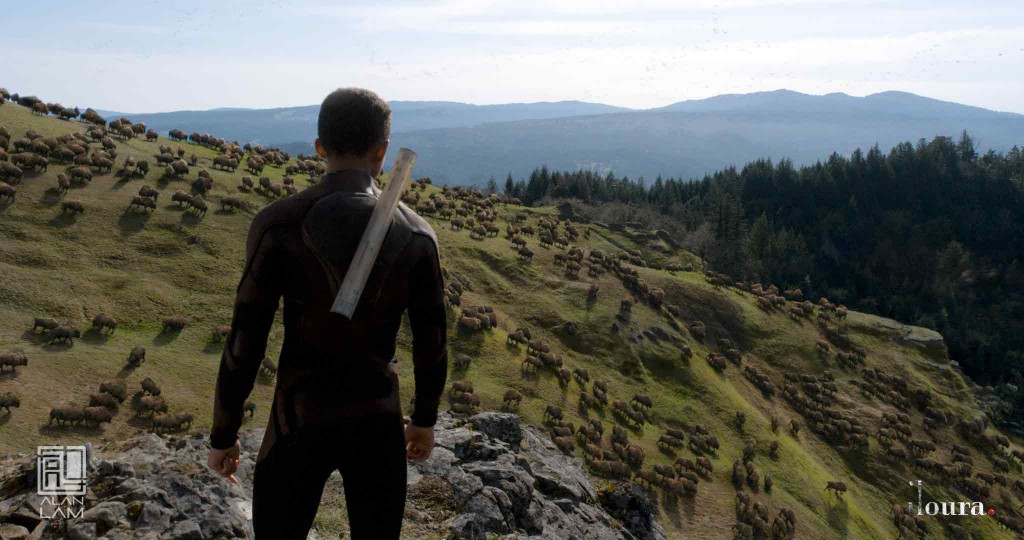